Own land in Thailand

Foreign Ownership of Land in Thailand
As a general matter, Thai law prohibits foreigners from owning land in Thailand. The prohibition applies to foreign individuals and juristic entities (e.g., companies or partnerships). Additionally, it applies to Thai registered juristic entities, which are owned or controlled by foreigners. This law note describes generally the Thai law prohibiting land ownership by foreigners, as well as exceptions to and strategies for operating under the prohibition.

Prohibition on Foreign Ownership of Land

Under Sec. 86 of the Thai Land Law, a foreigner may own land in Thailand only if permitted by treaty. In fact, Thailand does not have a treaty with any country permitting foreigners from that country to own land. Therefore, foreigners are effectively prohibited from owning land in Thailand. Under Sec. 97 of the Land Law, the definition of a foreigner includes Thai registered companies or partnerships in which more than 49% of the capital is owned by foreigners or of which more than half the shareholders or partners are foreigners.

As a practical matter, it is often difficult for a Thai company with foreigners having substantial minority ownership (e.g., 51% Thai, 49% foreign) to acquire land in Thailand. The policies of Land Offices vary throughout Thailand, but often they require that Thais own at least 60% or 70% of a company in order to register land ownership.

Under former Land Office policy, Thai nationals who married foreigners were prohibited from ownership of land in Thailand. This prohibition was based on principles of community property law and a general presumption that the Thai spouse was holding the land for the benefit of the foreigner. However, under current Land Office policy the Thai spouse can own land in Thailand, provided that the foreign spouse signs a letter declaring the property to be the separate property of the Thai spouse and waiving any interest in the property.

Sec. 19 of the Condominium Act effectively prohibits ownership of condominium units by a foreigner unless the foreigner qualifies for foreign ownership as described below.

The Alien Business Law, which regulates foreign investment in Thailand, can have an indirect impact on the ability of foreigners to own land. For example, under the terms of the Alien Business Act of 1999, "land trading" is considered a Schedule One activity and is generally prohibited to foreigners.

Exceptions to the Prohibition

1. Board of Investment (BOI) incentives:

a. Individuals having permanent residence status in Thailand.

b. Individuals who have been permitted to enter Thailand under BOI privileges.

c. Juristic entities registered in Thailand but being classified as "foreign" under the Land Act.

d. Juristic entities, which have been granted investment privileges by the BOI.

e. Individuals or juristic entities, which have brought foreign currency into Thailand for the purpose of purchasing the condominium unit.

b. Long term leases with rights to renewal.
Proposed Changes

Recently there have been many proposals trying to liberalize land ownership by foreigners, and indeed in April 1999, after several years of rumors the rules on foreign ownership of condos were liberalized. Often the proposals are reported as having already taken effect long before they actually become law or official policy. A foreigner who is considering acquiring an interest in land in Thailand should check carefully the current status of laws and policies before taking action. 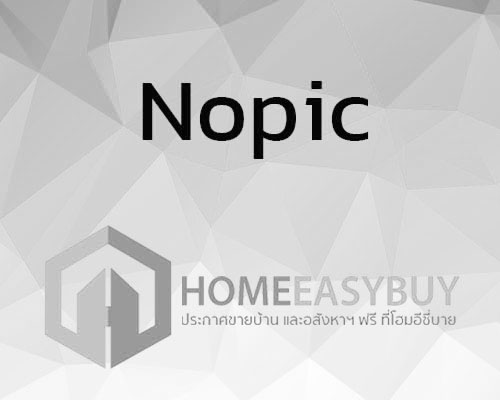 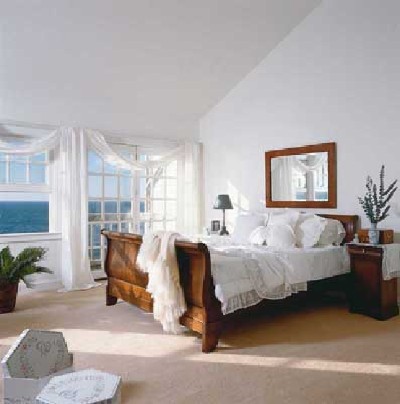